The FIFA World Cup 2018 is scheduled to be held in Russia from 14 June to 15 July this year. The previous edition of FIFA world cup held in 2014 was won by Germany. In the 21st edition of the FIFA World Cup, there are 32 teams divided into eight groups of four each. The Football World Cup will be held in Europe for the first time since 2006. There will be a total of 64 matches played across 12 venues located in 11 cities. The timings of the matches are quite fan friendly in India as most of the matches will take place in the evening and extend to night. Here's a comprehensive look at the FIFA World Cup 2018 schedule in Indian Standard Time(IST). 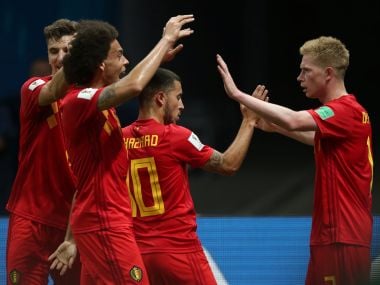 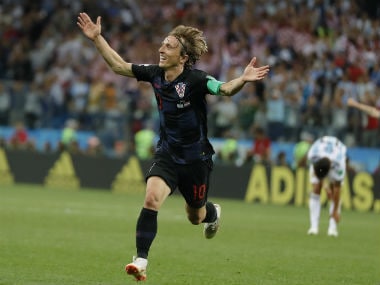 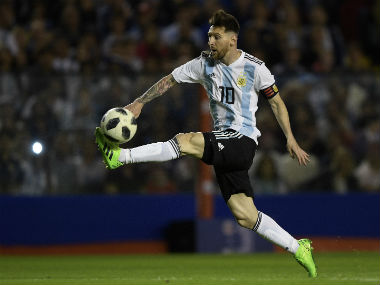